Nuovo album per i BOUNCING SOULS

Questo il comunicato della band:
“Who would have believed in 1989 we would end up making nine studio albums! and who knew George Rebelo would end up in the Bouncing Souls! Not us, but after he learned over 100 songs a did and couple of years worth of gigs we began to feel like some new version of the Bouncing Souls and time for a tenth.

We set out to recapture the spirit of our earlier songs, not over-thought or over-produced. In the studio our goal was to keep it raw and real, the feeling of a band playing live. When we asked our good friend and producer John Seymour to join the mix (literally) it began to feel like a mash up between the two records we recorded with him in the past: “How I Spent My Summer Vacation” and “Anchors Aweigh”. Recorded this February in our beloved Asbury Park, we are really stoked with how it came out. 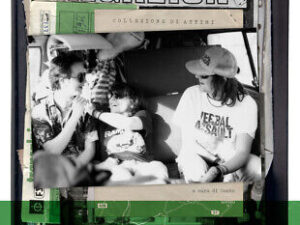 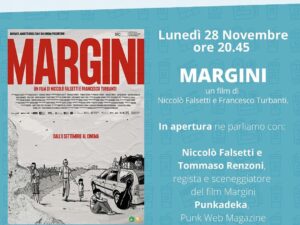 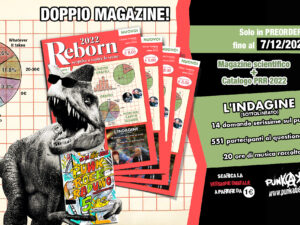 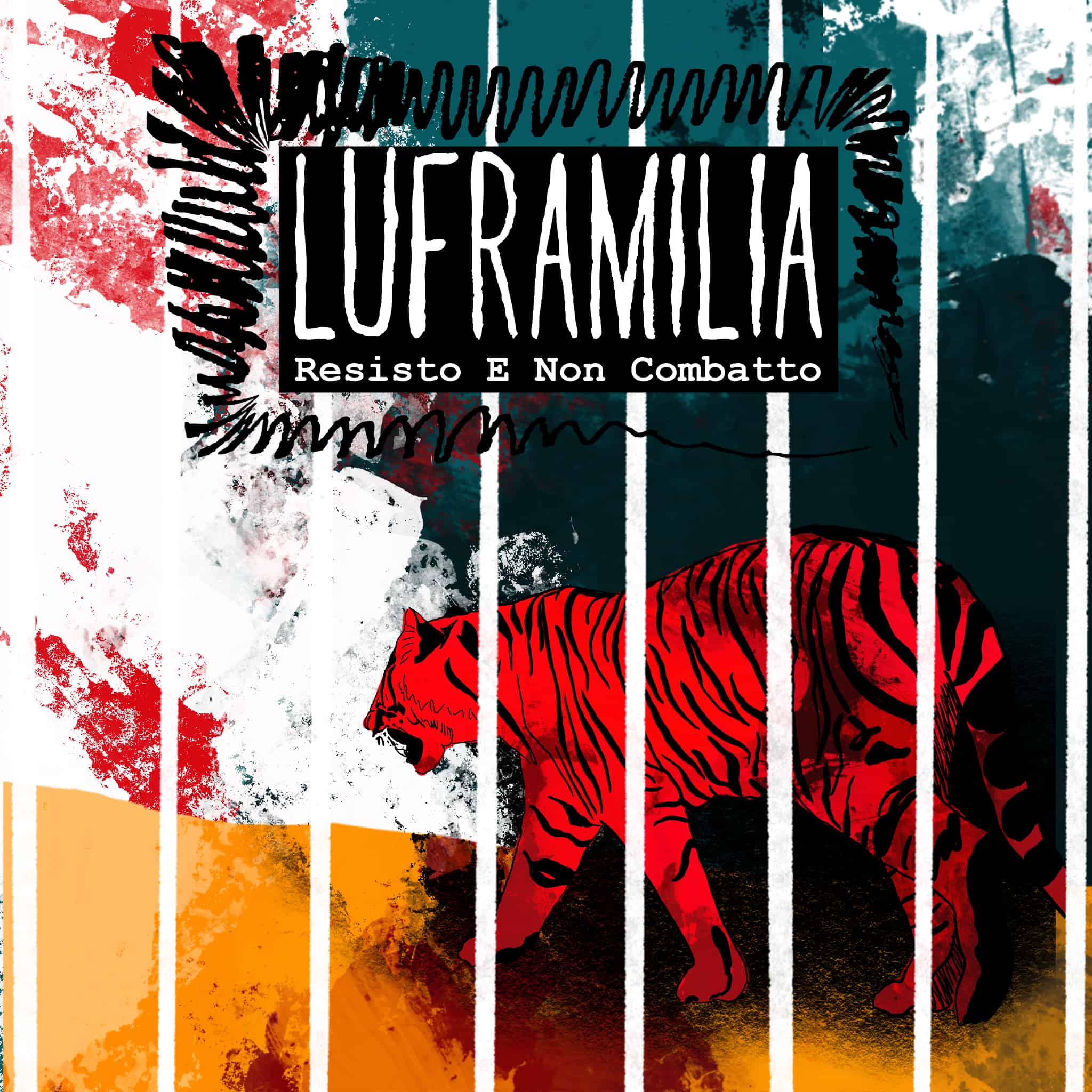 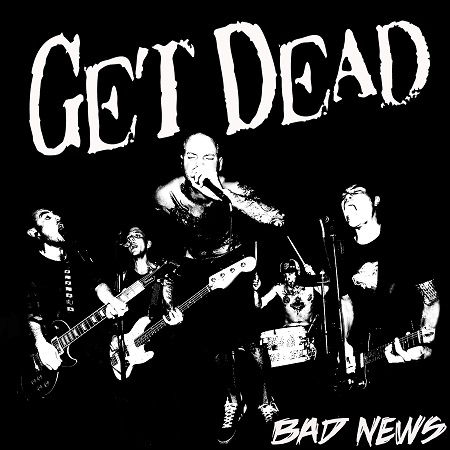 Nuovo Album e nuovo singolo per i GET DEAD: “Silence”