Andrew Seward torna negli AGAINST ME!

“As some people may have noticed there’s been some change happening within @againstme recently and the shows we played in Detroit, Cleveland and Lansing a week ago were Andrew’s first shows back with the band in over 5 years. I don’t really know how to succinctly explain the reasons behind this happening so I’m going to pass on trying. All I want to say is that I love Inge, am forever thankful for our time playing together and what I learned from it and wish him nothing but the best in life. Been going through a period of great change in general lately and this is probably not the last time this year I’m going to have to ask that people be understanding of a choice made, there’s no maliciousness behind my intentions, I just gotta go after what I want.
We head back out on tour again last week of July and 1st week of August.”

PUBLIC ANNOUNCEMENT: After 5 years, 2 albums and 515 shows I’m no longer a member of Against Me! I had a good run! I was a fan of the band before I joined, and I will always support them. I wish them good luck in the future, and I want to say a big THANK YOU to all of you fans who showed me so much love from day one. I never took that for granted. A lot of you people have reached out to ask me if I’m ok and I appreciate that, but haven’t had time to get back to you all. Life changes, but the music is still in my soul and my heart is always to the left so I consider myself to be in a good place. Much love and respect to you all and I hope to see you soon again!

AGAINST ME!: finiti i lavori per il nuovo album

BAD RELIGION a Giugno in Italia! 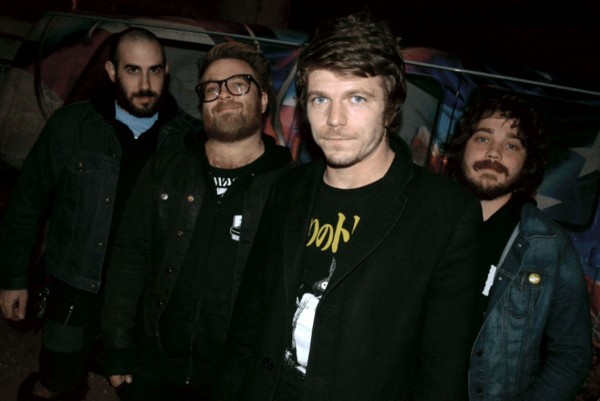 Video teaser per i PEARS 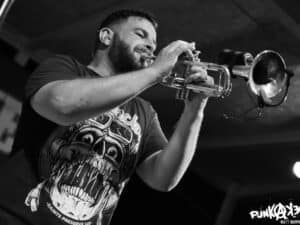 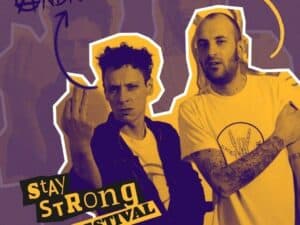 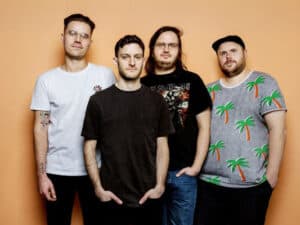