Il 26 luglio è uscito per EPITAPH il loro nuovo album “Drifter”.
Progressing on their sophomore follow-up album to their 2010 Epitaph debut Until We Surrender, Heartsounds reach a new level of maturity and diversity without holding back a single ounce of what fans have loved from the start, and that is pure punk rock heart. Drifter embraces their same fast, melodic, technical punk rock style that we have come to love, while reaching new heights vocally and in overall songwriting.
Now consisting of four solid members, including founding members Laura Nichol (guitars/vocals) and Ben Murray (guitars/vocals), Heartsounds have added two new permanent members Trey Derbes (Drums) and Kyle Camarillo (Bass). Drifter was recorded over a two month period beginning in February 2011 and the band have once again tapped Zack Ohren to helm producing duties along with the help of Epitaph founder and Bad Religion member Brett Gurewitz.
Drifter is fast, modern, melodic punk with many different influences evident within the record including hints of 80’s bands like Queen and Fleetwood Mac while keeping the intensity of 90’s era punk. “The songs are more thought-out, more riff-driven, and definitely more complex” says, Ben Murray.
Title track, “Drifter” highlights the themes of the album lyrically and musically with catchy chorus hooks and fast rhythms, making it the “pop punk” anthem of the album. “Elements” takes on the darker side with melodic riffs and has a guest vocal appearance by Jason Cruz from STRUNG OUT. “Nothing Happens for a Reason,” the album closer, is an song about coming to grips with losing someone close, which sums up the melancholy tones of the record.
“This record has been two years in the making, and means so much to all four of us in Heartsounds. I think that any fans of punk rock, hardcore, or heavy metal will find something to enjoy within the 12 tracks of Drifter, says Murray. “We know our fans will be headbanging and singing along to this record in no time. We hope you are all as excited as we are!”
0
0
0
0 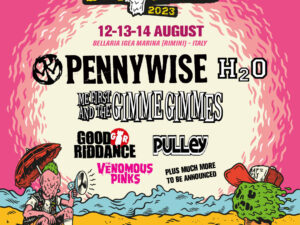 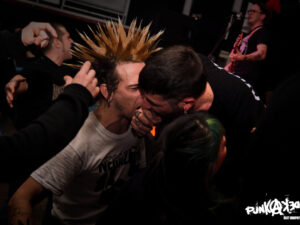 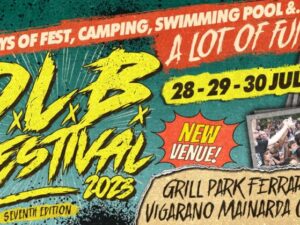 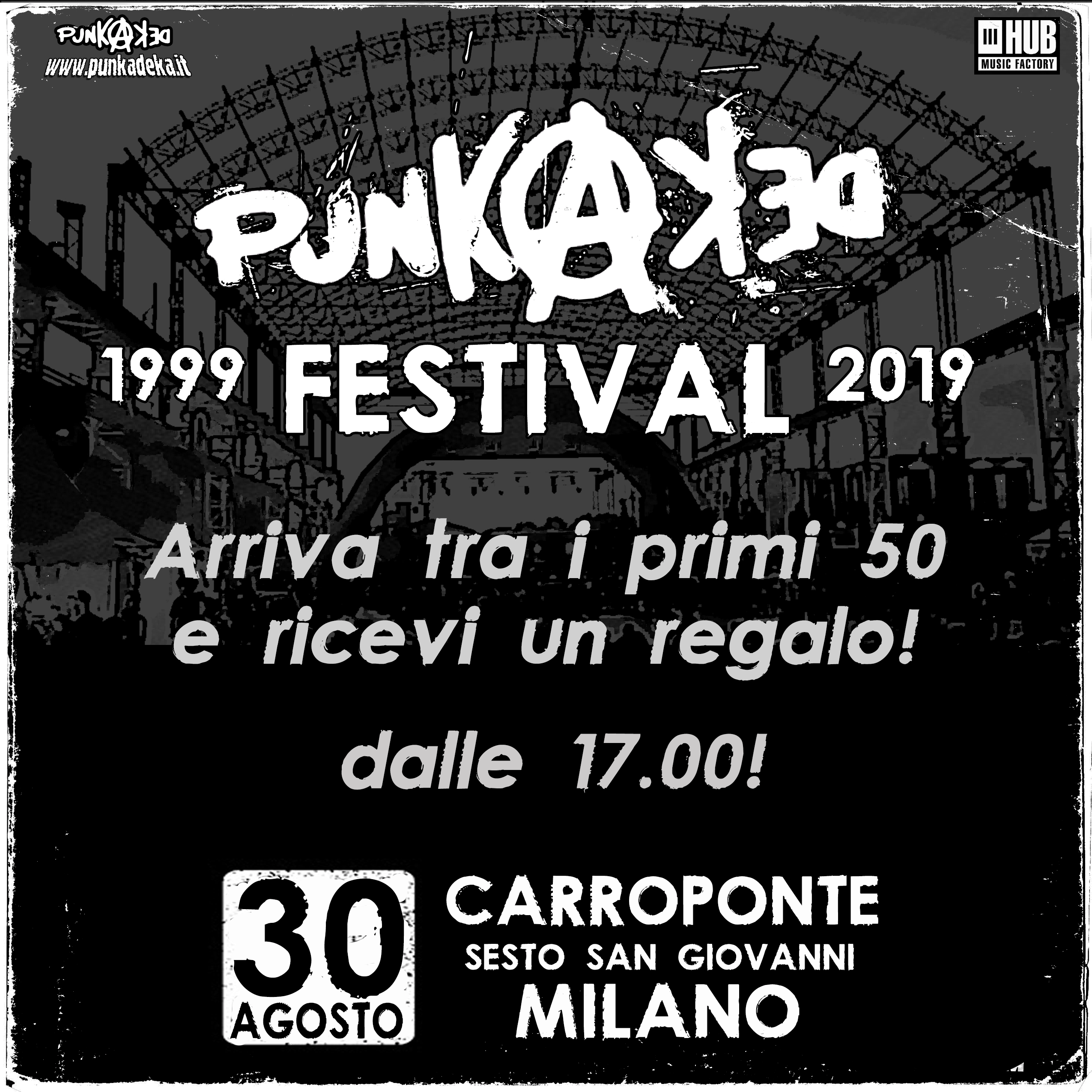 Mini documentario per i BOUNCING SOULS