Epitaph is pleased to announce that punk band Desaparecidos will release their first new album in 13 years, Payola, on June 22. The first new song from the album “City on the Hill” can be heard at Pitchfork.

In 2010, Desaparecidos played together again at the Concert for Equality in Omaha (an event organized by Oberst to promote the repeal of then-recently enacted measures to prohibit businesses and landlords from hiring or renting to undocumented immigrants in Fremont, Nebraska). The band embarked on a short summer tour in 2012, and self-released several tracks on singles and 7-inches for the next year. Previously released tracks that are featured on the album are “MariKKKopa”, “Backsell”, “Anonymous”, “The Left is Right”, “Te Amo Camila Vallejo”, and “The Underground Man”.

Payola is the follow-up album to the first and only Desaparecidos album, Read Music / Speak Spanish. Influenced by ’70s/’80s punk & hardcore like T.S.O.L. and Cro-Mags; early ’80s power-pop the Vapors and Tommy Tutone, Payola was co-produced with Mike Mogis (First Aid Kit, Saintseneca, and ‘The Fault in our Stars’ Score From the Motion Picture with Nate Walcott); and was recorded in several batches over the past few years. On Payola, the band consciously tackled a wide range of political issues at a much broader scale. It has a greater degree of focus and musicality than the first release. Payola is more raw, louder, and angrier. In addition to the 6 previously released tracks, the album also includes 8 new tracks from the band.

A band that never fully came into fruition is finally getting their due with their sophomore release only 13 short years later. Desaparecidos are scheduled to play Coachella this month, in addition to plays with Brand New and Built to Spill on their west coast US run.

Pre-orders for Payola are available at KRM & iTunes

BAD RELIGION in Italia a settembre per due date 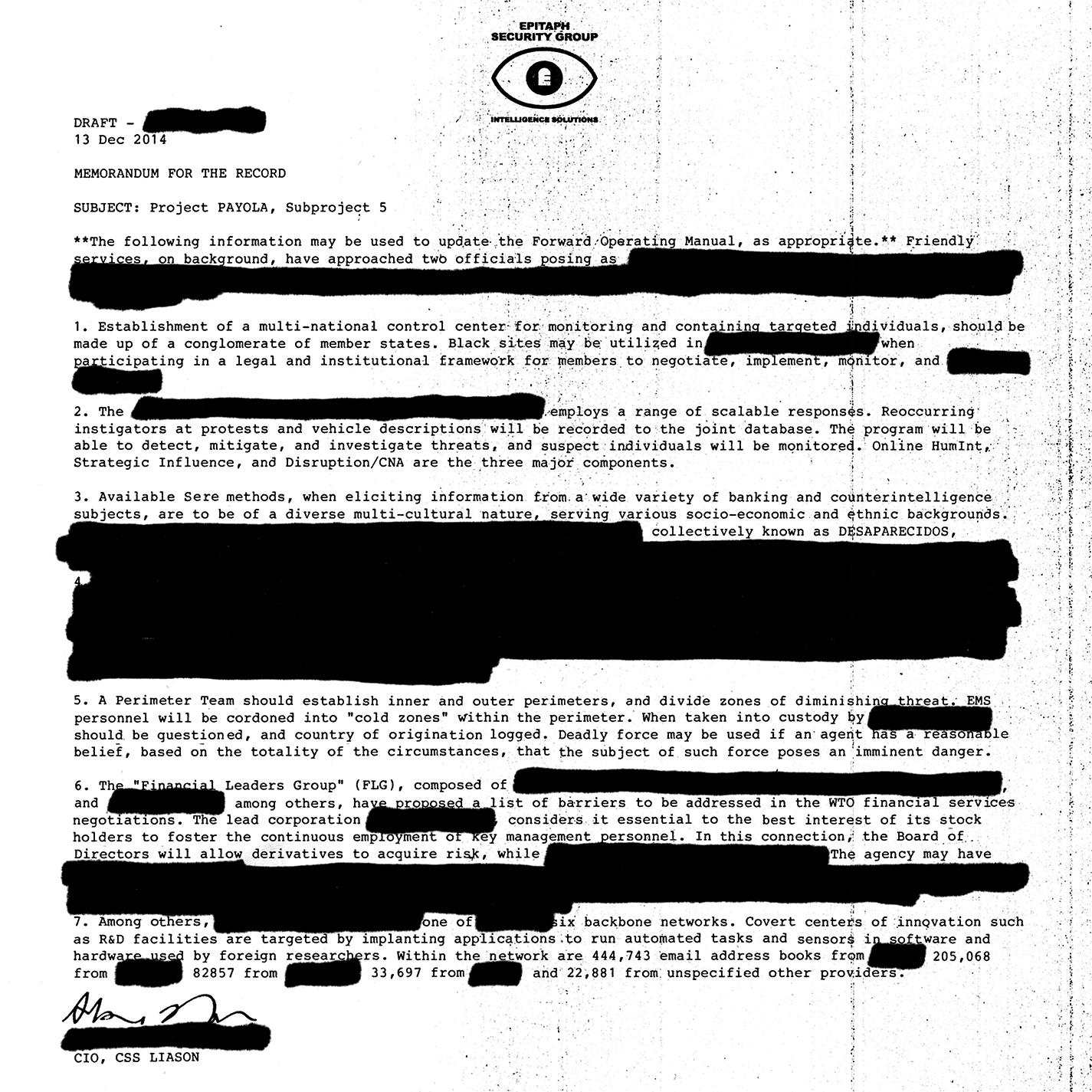 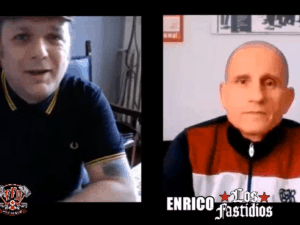 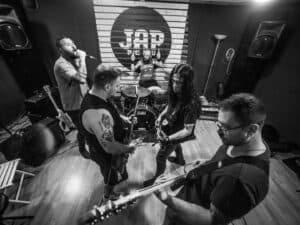 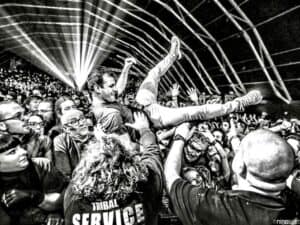 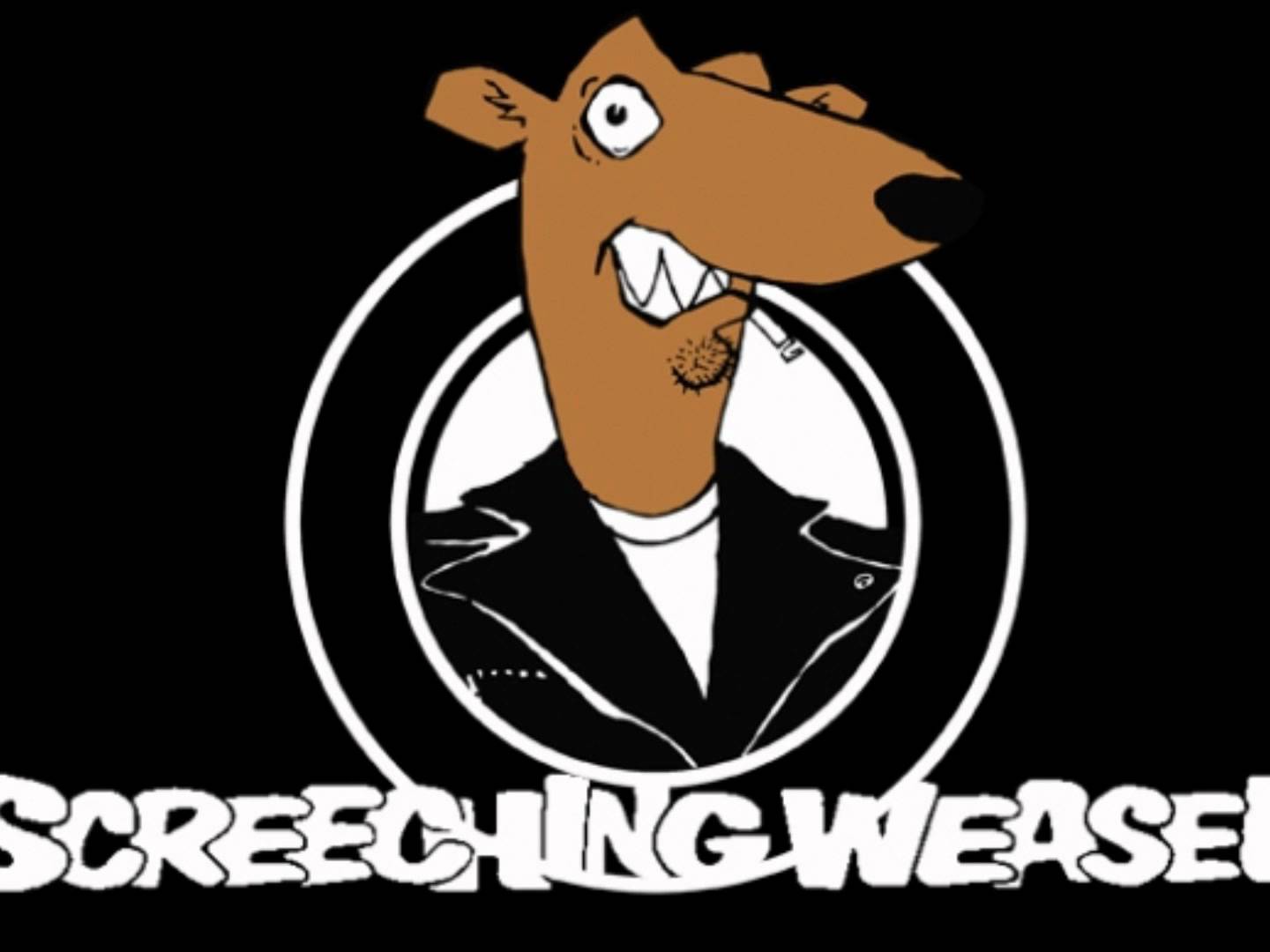 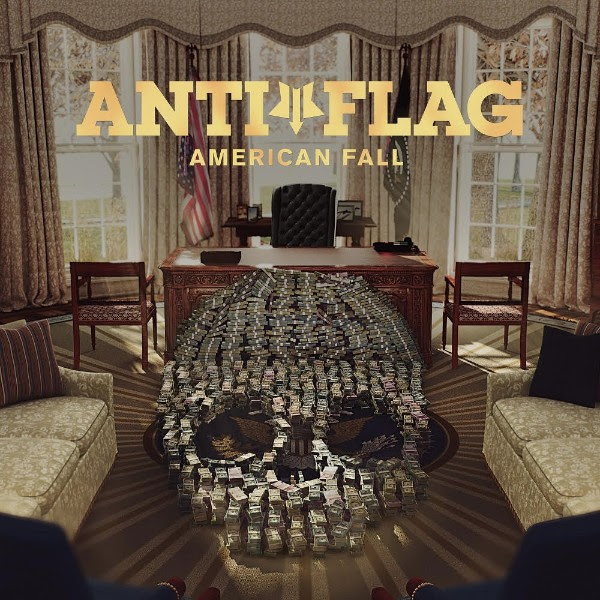 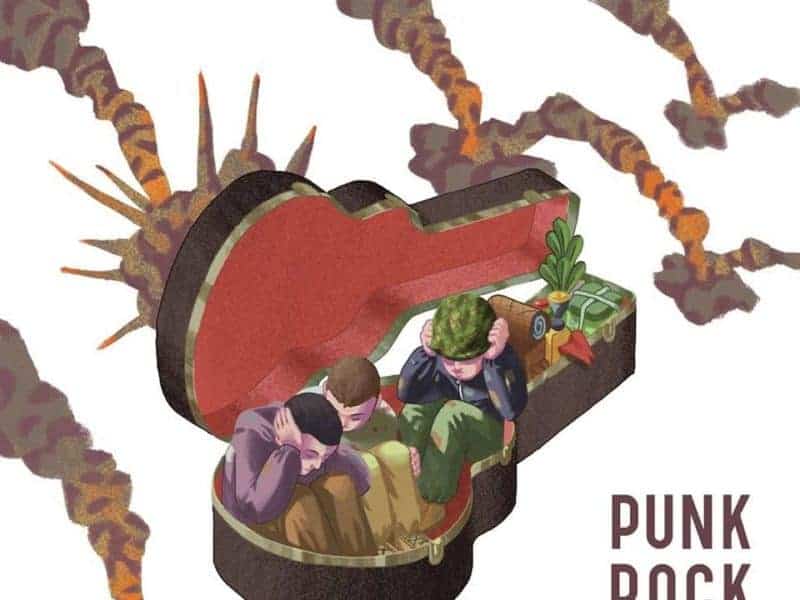