Friends!
Since the sudden passing of our brother, best friend, drummer and founding member Brandon Carlisle there has been a lot of speculation as to whether or not TBR would go on. Brandon was one of a kind, an incredible drummer, a passionate punk rocker and one of the sweetest people you could ever hope to meet. We miss him every day. The outpouring of love and support from all over the world has been amazing and we know wherever Brandon is he knows how much he is loved, how much of an impact he had on so many.

The decision as to whether or not to continue playing as Teenage Bottlerocket has been a very heavy one for sure. We know we can never replace our brother, that there will always be a void in our lives without him. However it all came down to one deciding factor. We kept asking ourselves and each other: what would Brandon want us to do? And we all knew the answer immediately.

There’s no way Brandon would want us to throw in the towel, to let this band that he spent his life building just end. Fuck no. Brandon would want us to keep playing, always. He loved this band. The decision was made based on that, and so here we are. We’re still a band. We’re going to keep rocking and we’re going to do it with Brandon in our hearts.

And so we sat down and talked. Who could we bring in? Who could do Brandon justice? While we knew it couldn’t ever be the same, we also knew we were going to find the best fucking drummer we could. Someone who was on the same page as us, wanted to shred and could actually play the damn parts. And we found him. In Canada.

So without further ado, we’d like to introduce the world to our friend, and new drummer: Darren Chewka. Hailing from Edmonton, Alberta, Darren has played in probably every band that has ever come from that city, and then some. We met him as the drummer for Old Wives. And he fucking shreds. We flew him in for a weekend of practice and it all clicked immediately. Day one we were all in disbelief at how well he knew the songs and how solidly he played them. Day two we knew 110% we’d found our guy.

So friends, please join us as we welcome Darren Chewka to the Teenage Bottlerocket family. Here’s a video of us practicing with the new lineup. We’re already talking about our next move, so stay tuned and see what happens next! 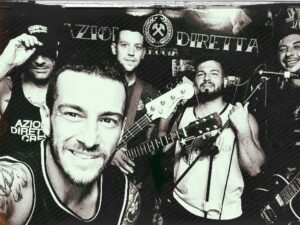 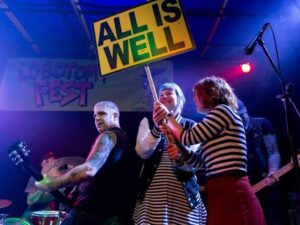 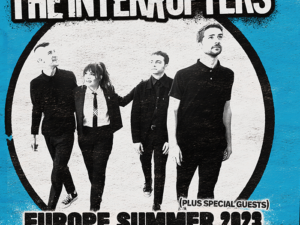 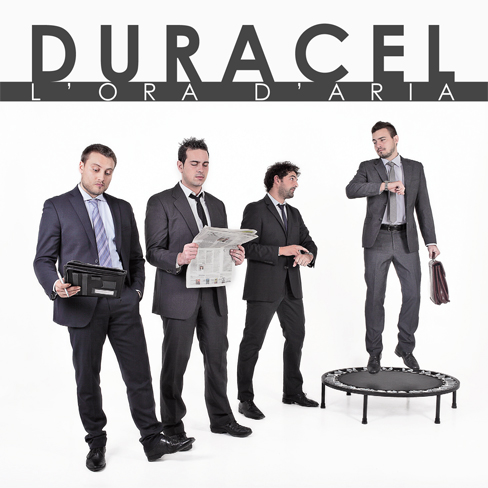