I don’t have what I would consider huge plans for the new year. We will do a new OWTH record. That’s not crazy. The weird part about 2016 is the fact that John Polydoros and I have decided to roam around the world and preview some new songs, play some old songs and talk to people for Anxious and Angry. Yep. once the record is done, we are going to head out with acoustic guitars and a deathwish. I hope you come sing along. Get me drunk. make my bandmate be my caretaker.

Well, it’s sad to say, but we are soon going to be a man down. Our best friend and all around rad drummer dude Ryan Fisher is going to be taking a back seat to Off With Their Heads. He has an opportunity to start a business that has the potential to be incredibly rad. We all said he would be a fool to not 100% pursue it and allow any OWTH plans to interfere. With that said, we decided to get together to have a couple parties. So if you are in the Chicago or Green Bay areas, come buy him (and myself) fruity shots and send him off the best way possible: Sick. These will probably be his last 2 shows in the US for the time being. 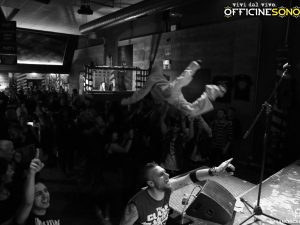 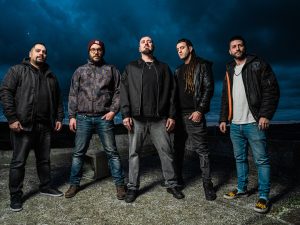 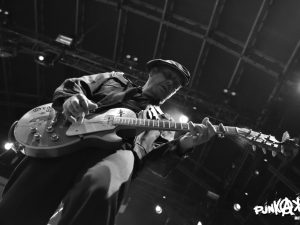 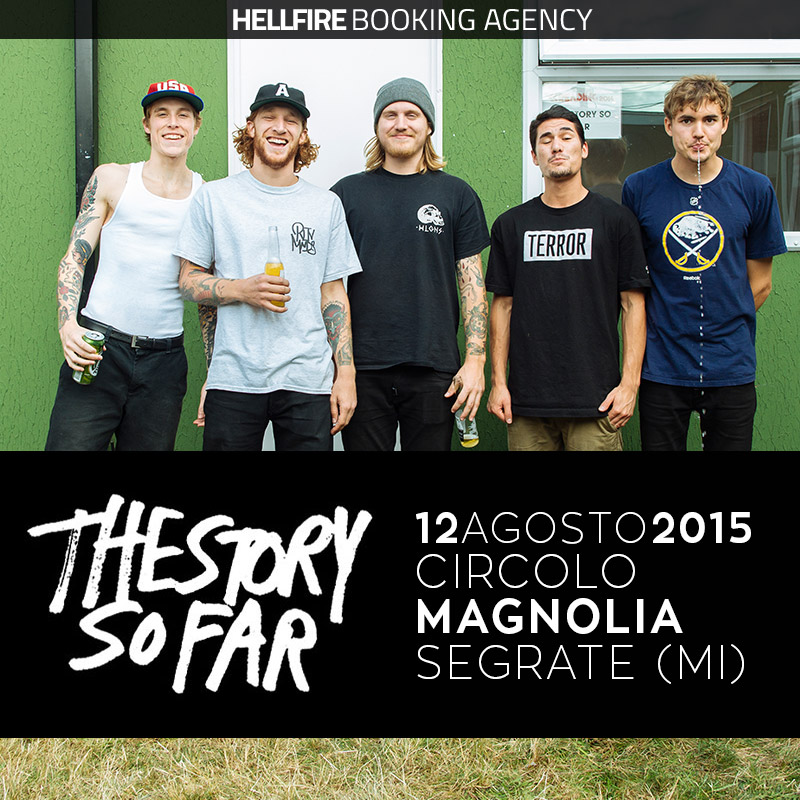 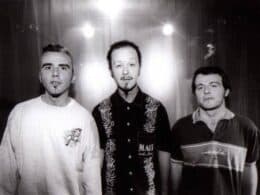