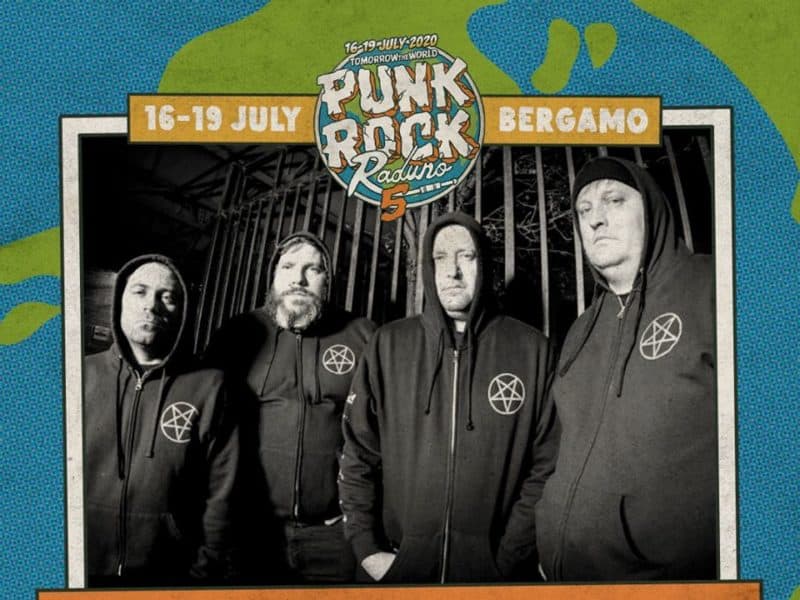 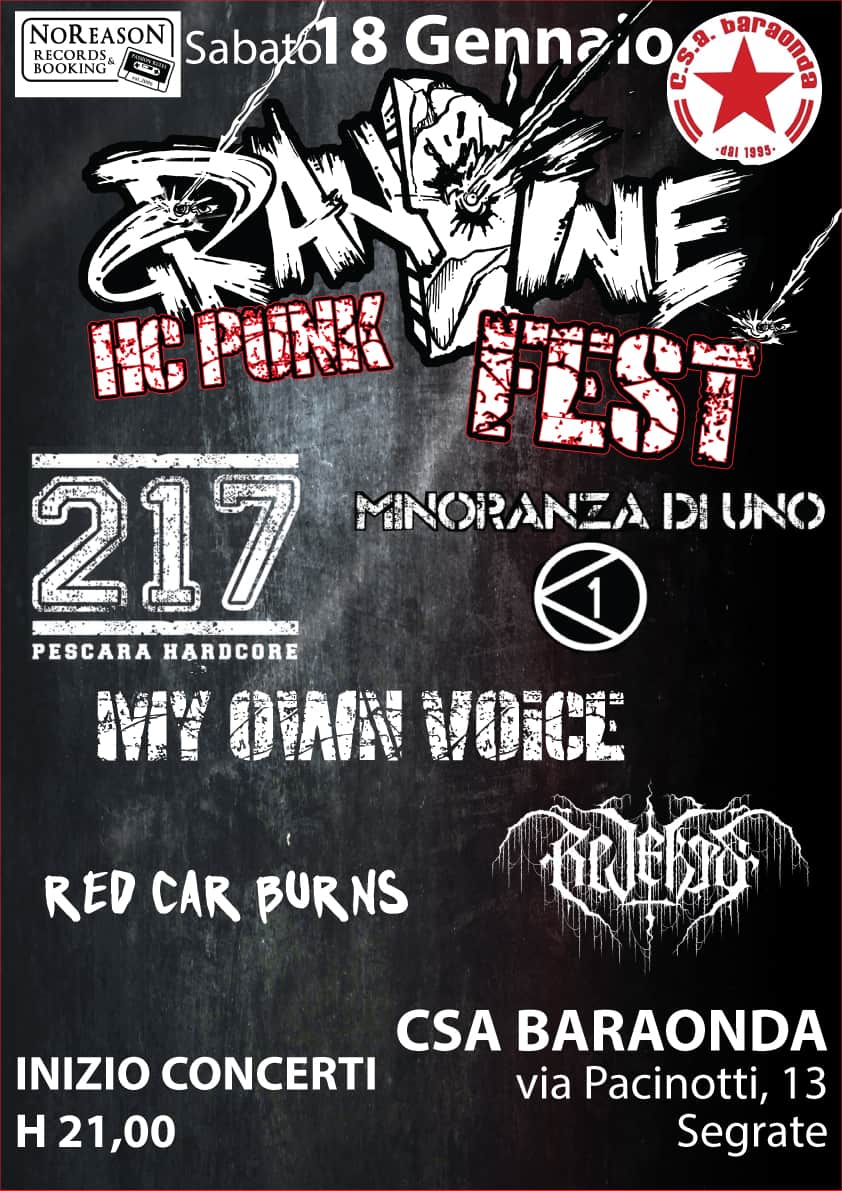 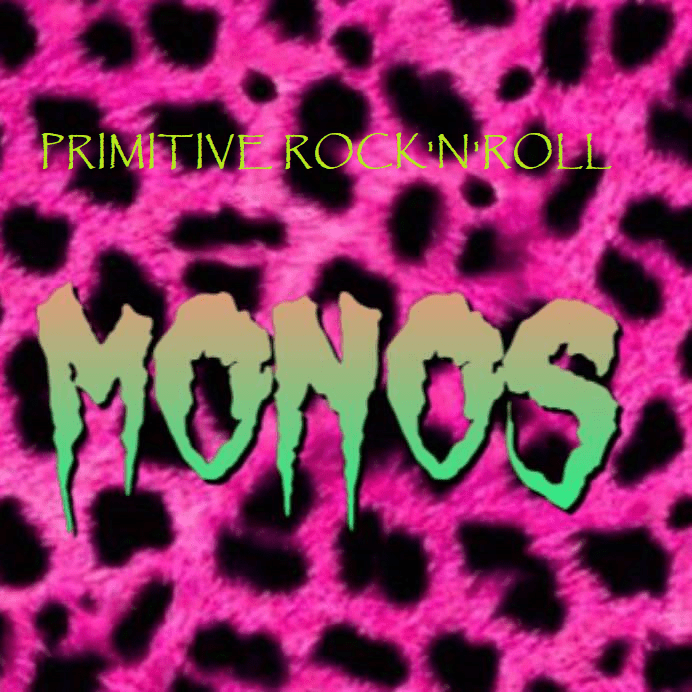 Forming after a chance initial meeting at drummer Jordan Lilford’s Brighton Pride party in 2015, Gender Roles, also consisting of guitarist/vocalist Tom Bennett and bassist Jared Tomkins, found
that Brighton’s DIY scene was the ideal hub to cut their teeth and encourage their growth as a band. The inspiration and ethos they could draw on in those early days has been integral to the act
they’ve become. While Brighton remains the band’s home, they’ve since embarked on tours taking them far from the DIY shows that characterised their early days. Gigging throughout Europe, packing out tents at festivals such as 2000 Trees, and sharing the stage with heroes from Jamie Lenman to Touché Amoré and PUP, the trio have built on those initial foundations to amass a growing fanbase, drawn
to their melodic grunge/punk and dry, candid sense of humour.
Documenting that growth have been the band’s two EPs released so far, 2017’s Planet X-Ray and 2018’s Lazer Rush. While the theme for those EPs was “overcoming the past and looking forward to the future together”, the new debut album, PRANG, focuses on much more immediate issues, coming somewhat surprisingly from what was a particularly happy place for Gender Roles.
Recorded with producer Ian Sadler at Emeline Studios in Kent over 10 days, the album takes both the angst and charm of Gender Roles’ sound to date and elevates them, making it the most complete piece of work they’ve done so far.