byeTs
Dopo l’ottimo “Collapser” anche per i BANNER PILOT è arrivato il momento del terzo disco, in uscita il prossimo 25 ottobre per FAT WRECK e intitolato “Heart Beats Pacific”.
Ecco cosa ne pensa Nate:
When we started working on the followup to Collapser, we thought, “How can we expand our musical horizons? How can we take simple three chord punk rock and elevate it to a more daring level, adding new atmospherics and embracing additional instruments and styles in a way that makes a bold statement about the possibilities that exist in our collective musical language?”
Then we thought, “Wow, we sound like idiots. How about we not do that?” Instead, we stuck to what we know and came up with 11 songs of melodic punk rock. Sometimes fast, sometimes a little more mid-tempo, hopefully always catchy. We did try some new things, but never in a way that’ll make you grimace and say, “Oh man, really?” We’re not reinventing the wheel on this album. We’re just adding some new touches to the wheel—-say, putting spinners on it—-to make it extra awesome.
Is it safe to say that our new album Heart Beats Pacific is like Collapser on steroids, in the sense that we beefed up the songs and suffered absolutely no adverse side effects in the course of doing so? Yeah, I think it’s safe to say that. We’re all really excited about the songs on this record, and how the record ended up sounding, and we hope you like it too.
0
0
0
0 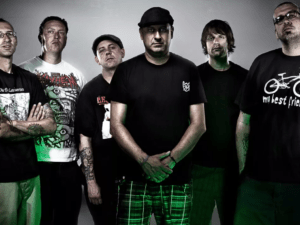 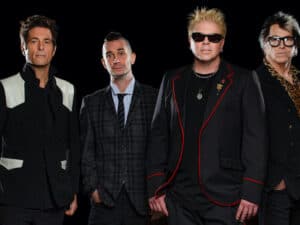 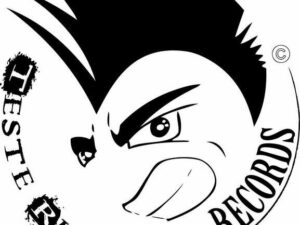 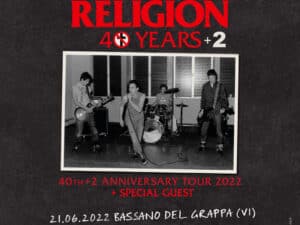 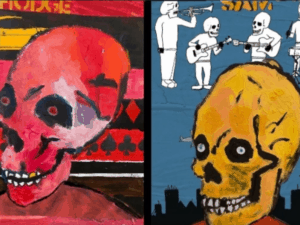 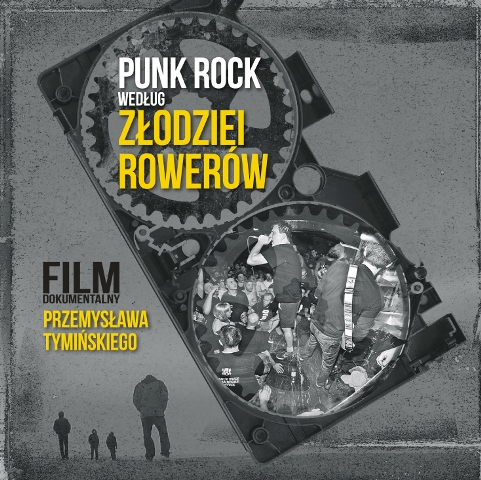