“For those who have been asking: G.L.O.S.S. will not be signing to Epitaph Records. It’s hard to say no to a $20,000 advance and $30,000 to market our album–“marketing” could include buying ourselves a new van, for example–but as Epitaph is distributed by Warner Music Group, we can’t ethically partner with them.

I would be lying if I said that this isn’t tempting or that it’s not deeply validating to be pursued by the label that put out the bands that got me through high school–Rancid, The Distillers, Osker, etc. I spent those years with a frown on my face and headphones on my ears, walking the halls and holding on to that music for dear life. But we want G.L.O.S.S. to be a threat to entrenched models– at the very least to be exciting.

We floated the idea of cutting a radical organization into the profit-sharing model if we were to sign with Epitaph. How cool would it be to make thousands of dollars for the homeless shelter here in Oly, for AMP in San Jose, Black Lives Matter groups, disabled queers? But if we can do the work of self-releasing an album, we will not only refuse to enrich corporate music but also in the long run make more money.

G.L.O.S.S. started casually in a basement and has grown to a level of popularity that feels overwhelming at times. Having our house in constant disarray with thousands of records strewn about is chaotic and becoming untenable. If we can come up with the startup money to rent a space and hire a couple friends, we can use Total Negativity (our guitarist’s label) to support our scene without having to turn to an outside entity.

When we get around to recording a full-length we’ll probably be doing a first press of 20,000 copies. That’s not a bedroom operation anymore. While signing to a label like Epitaph would be in many ways relieving, it would probably mean the death of the feeling that so many of you have told us means so much to you. We could never do that to all of you who have been so supportive and whose kind words have meant the world to us.

What I’m trying to say is that we don’t have to jump into their world, we can create a new one. Thank you for being a part of this feeling. It means so much to us ! ?” 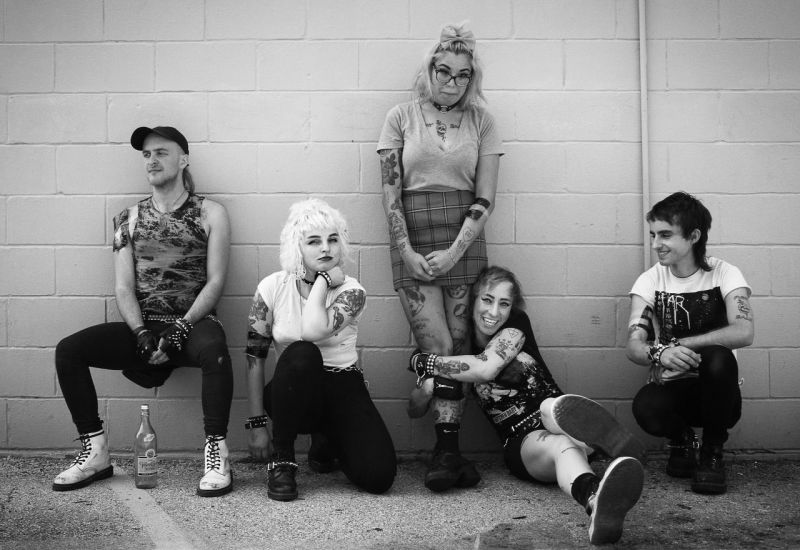 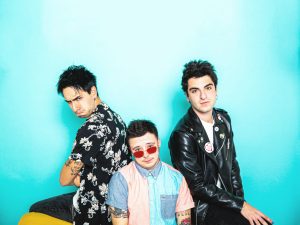 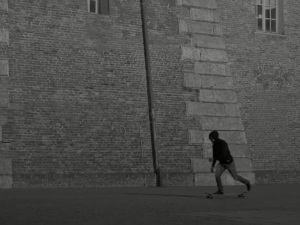 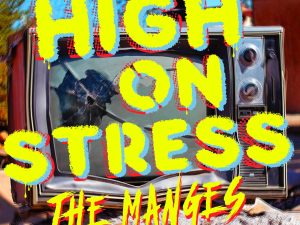 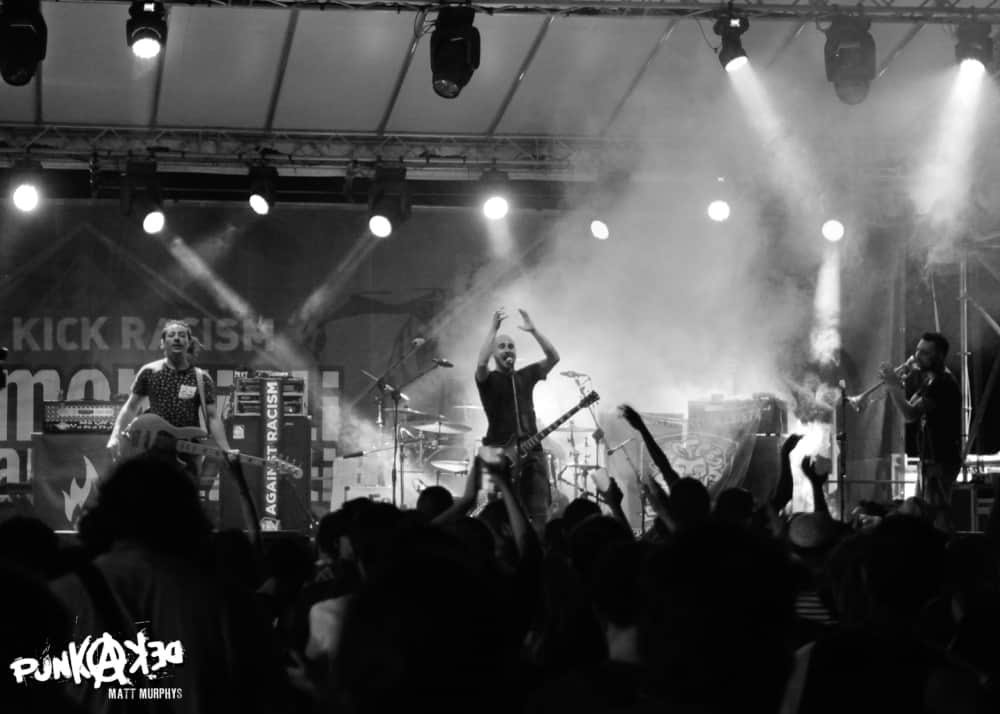 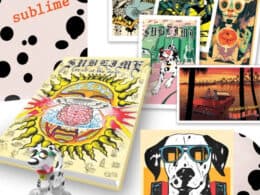