Libro in uscita per SHANE MACGOWAN (THE POGUES)

“When I was about 11 or 12 I got heavily into studying history of art and looking at old paintings and modern paintings, I knew a lot about art. It’s one of the only O Levels I got, was in art. I did the album cover for The Pope’s album ‘Crock of Gold’ and I designed the Pogues first album cover, ‘Red Roses For Me’. And I more or less designed the second album ‘If I Should Fall From Grace With God’. In terms of my materials, I like pastels but I don’t really think about it. I’ll paint or draw on anything, with anything. I like more or less everyone from Fra Angelico and Giotto to the latest, like Caravaggio was the last of the Renaissance, before it went into Expressionism. I love Cezanne, Gauguin, Monet, Manet. I love the Irish impressionists, Lavery, Jack B Yeats, Brendan Fitzpatrick. The 20th century impressionists who painted the period of Ireland fighting for its freedom. I like Max Ernst, the surrealists, Dali, Chagall… God there’s millions of them.” 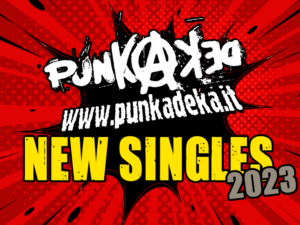 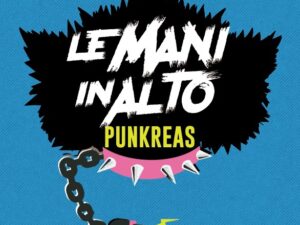 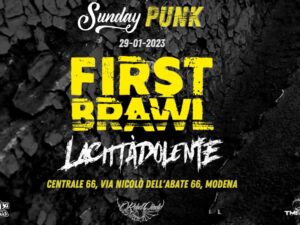 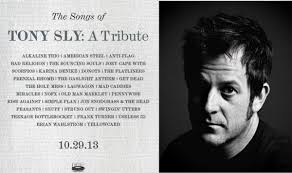 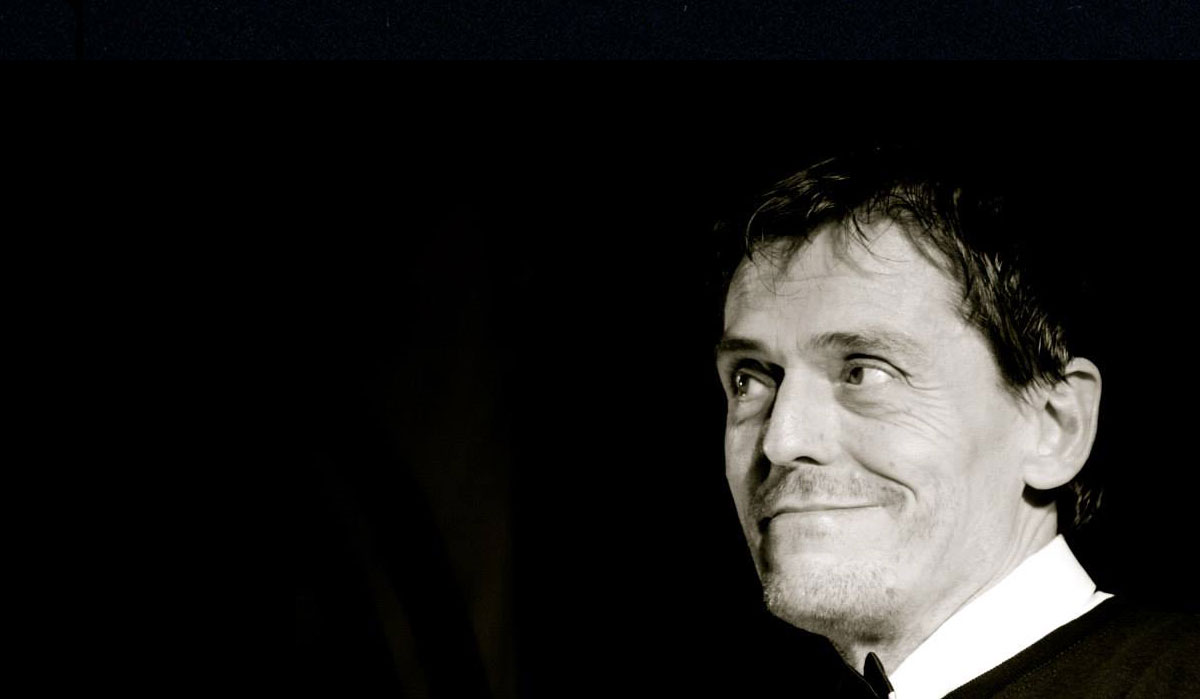 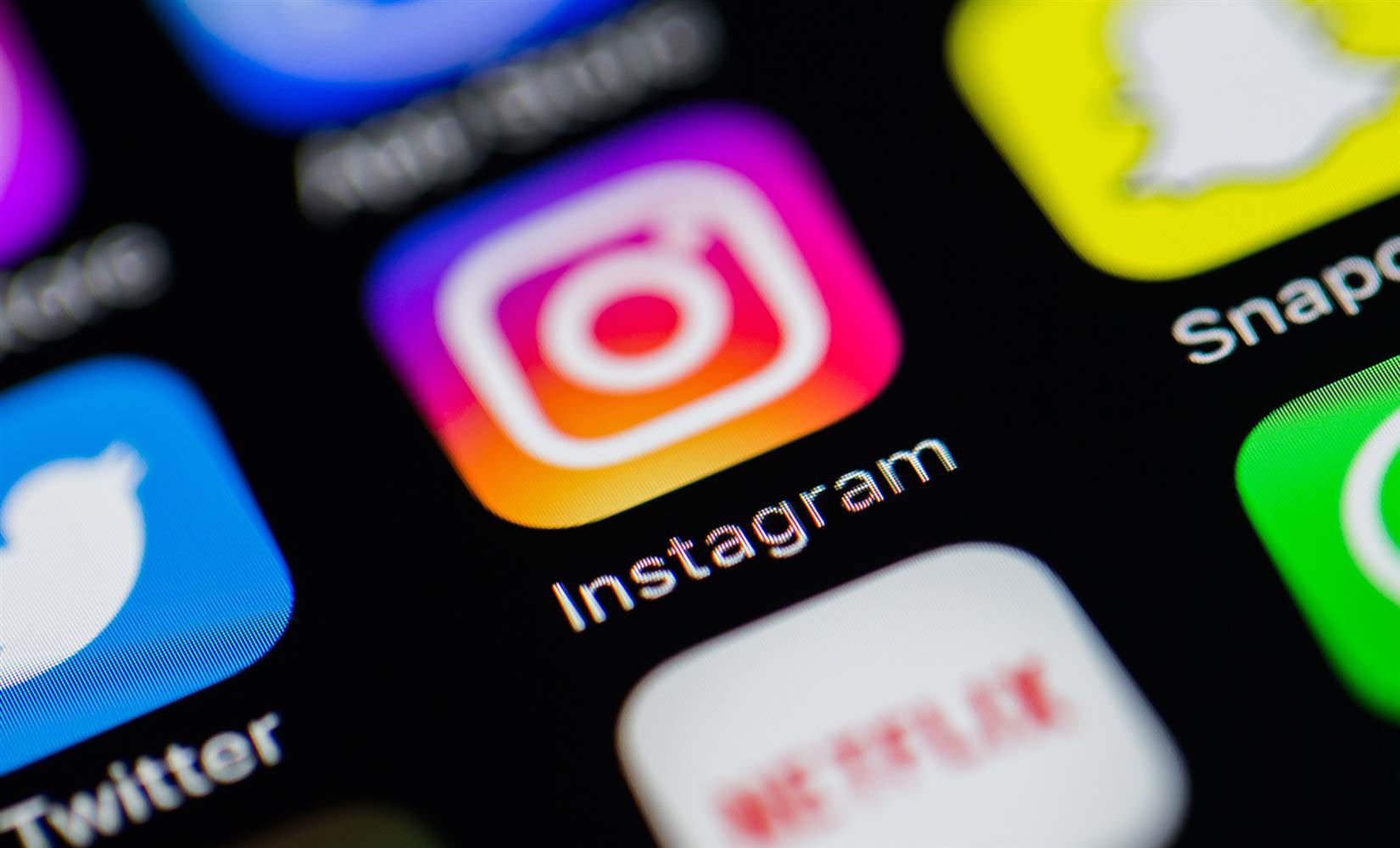