WE DON’T TOLLERATE NAZI PEOPLE AT ANY SVETLANAS SHOW.

For this reason we just cancelled tonight show at Jewel Night Club in Manchester, NH.

Any venue’s owner / promoter hosting a punk show it’s fully responsible for the presence of people wearing nazi symbols of any kind and any band should take a position. We did it.

From there, things seem to have devolved between the international touring partners. Due what they felt was a lack of support from the headlining Barb Wire Dolls, Svetlanas chose to drop off the remaining twenty dates of this lengthy US tour. Again from the band via social media:

After the recent events, the countless pubblic and private death threats posts and not receiving, one more time, the support we need from the band we are touring with that refuses to take a clear stand against nazism, WE ARE FORCED to stop this US tour for deep and unresolvible devergences.

We apologize with our fans and supporters but we do have to keep a clear position against ANY kind of violence and discrimination.

Go back to school to learn history kids.

BANKRUPT: "Christmas is Canceled" in streaming 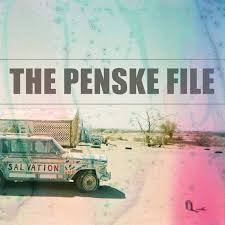 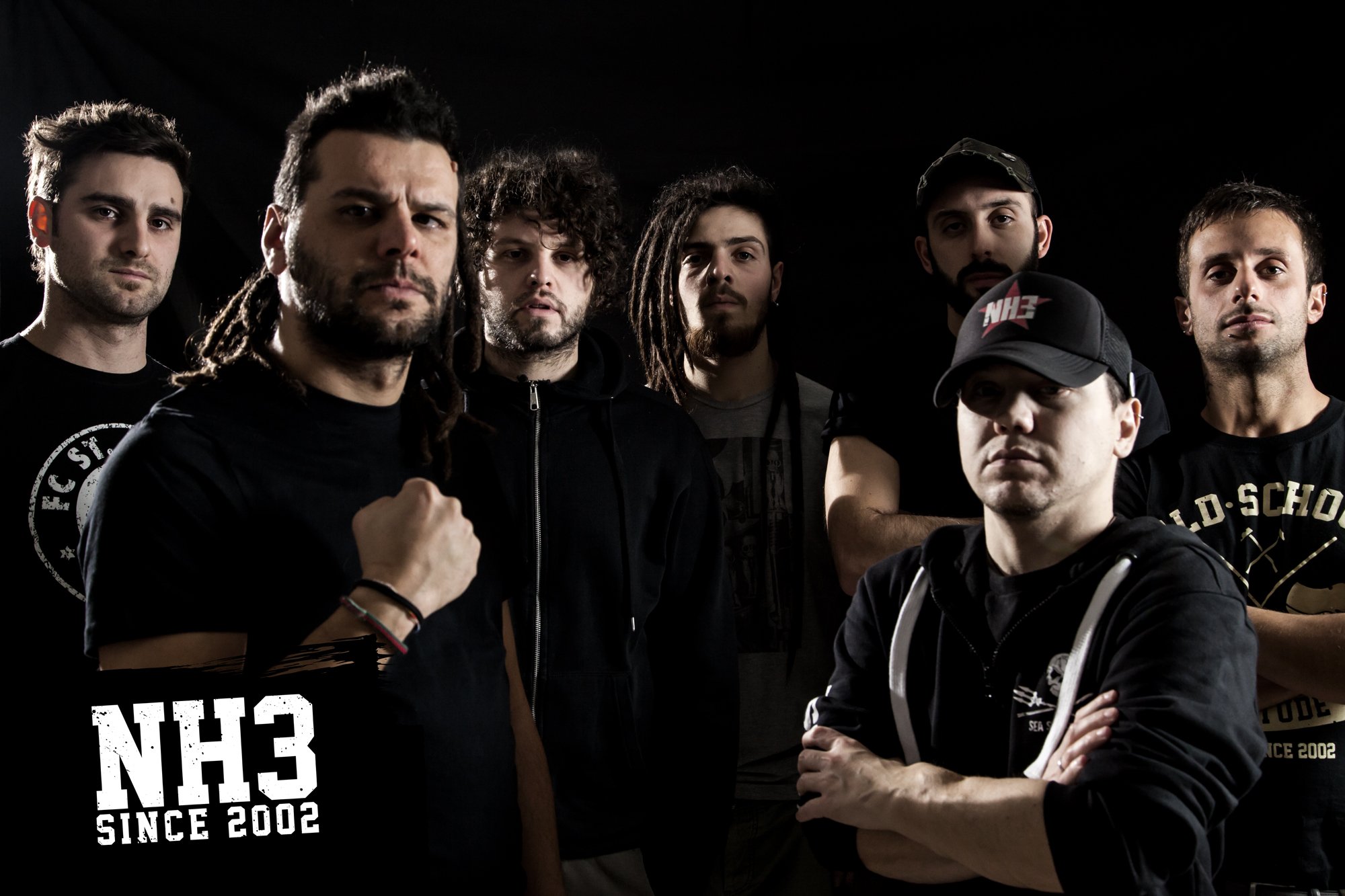