“Yeah, it’ll be late next year, probably fall, and it’ll be on Fat Wreck Chords, as always. We’ll most likely record in late spring or summer and they need a few months to do their thing. I don’t like to do this because you kind of jinx yourself when you start talking about specific dates, but I’m hoping for an early-fall release because it’s good time of year to put a record out and it’s been too long – and I figure we’ll go on tour forever to support it. Yeah, I’ve been writing that for a long time and I’ve had all of these mixed feelings about how…I have different ideas of what it should sound like or be. Ultimately, it should sound like something the whole band wants it to be because that’s how you make a good record and everybody should love what they’re doing. We’re playing better than we’ve ever played before now and there’s this chemistry going on in the band now that I would have never expected to happen. So it seems it’s the right time to make a record. When this tour’s over, I have nothing except for a couple of little tours – in October and November – but I have almost nothing on the calendar and nor does anyone else in the band. So the plan is to start doing a regular rehearsal thing like the old days. We all live far away from each other, in different towns, so we’ll have to figure it out. I have a feeling that when we start working on new material, it’s just going to come together.” 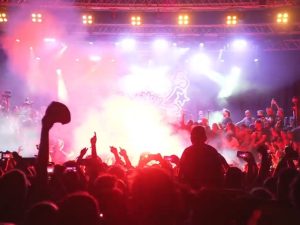 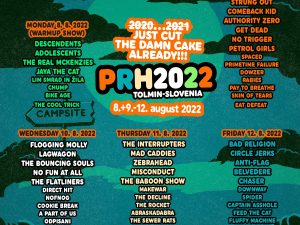 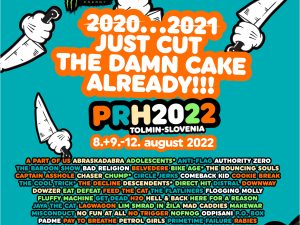 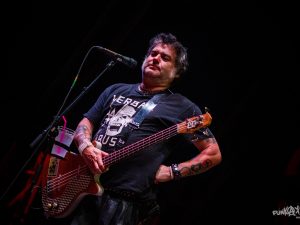 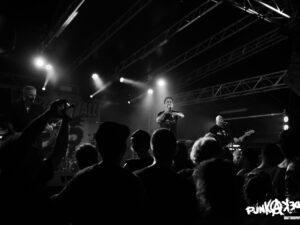 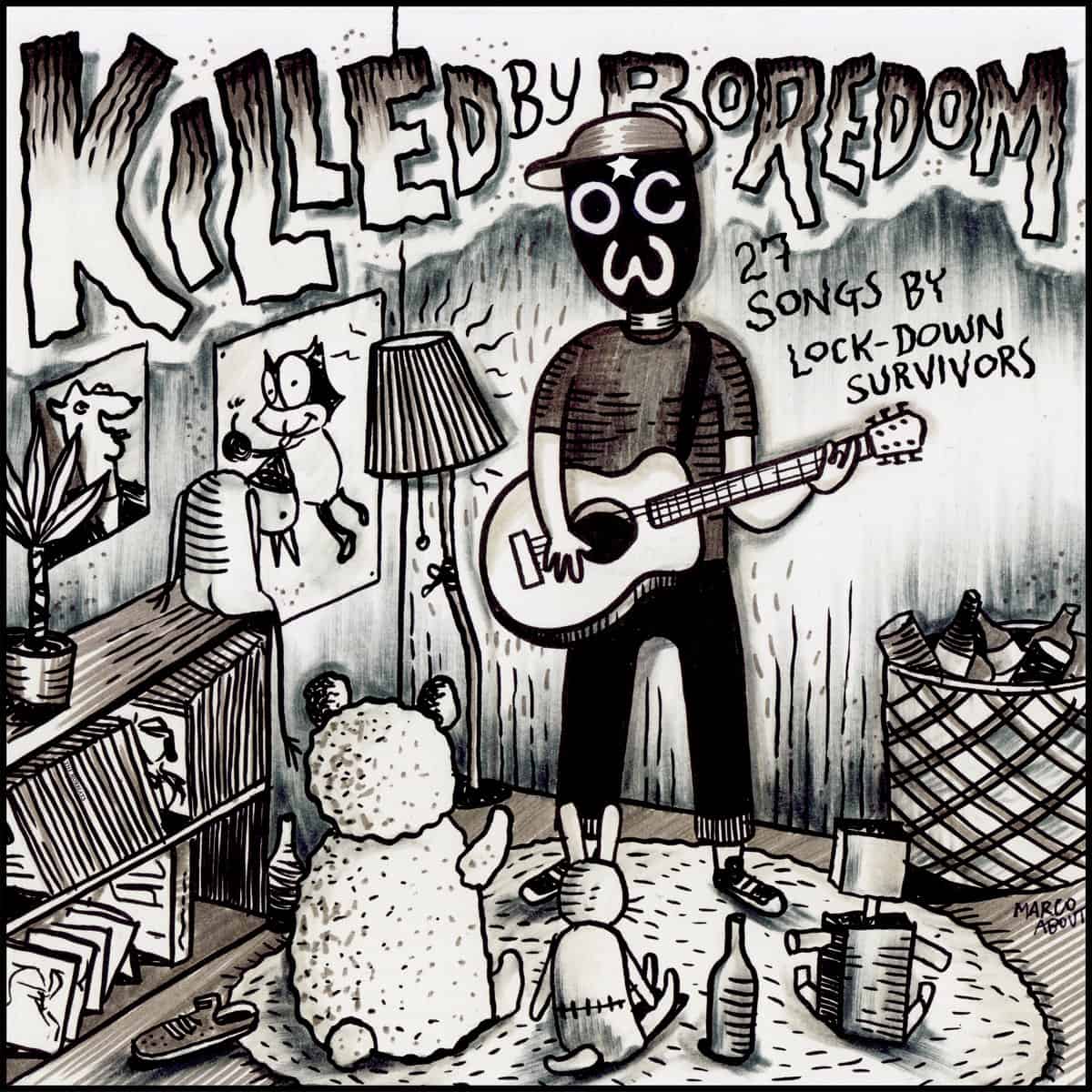 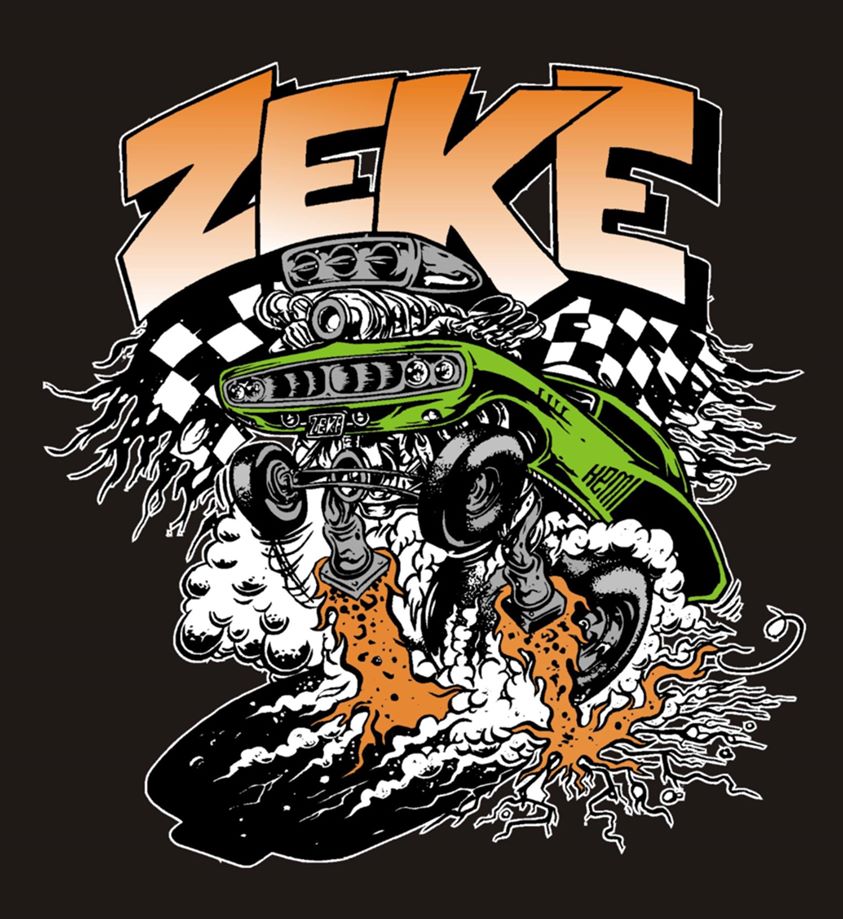