Off With Their Heads: nuovo album acustico e primo estratto!

I went up to Minneapolis to record a couple songs to see how they would turn out acoustic. A few longtime friends told me that just my voice and an acoustic would be good. I always scoffed at the idea because I don’t consider myself talented enough to do that. I also happen to love being out of my comfort zone. I hit up friend and longtime OWTH collaborator Dan Jensen to work with me on recording a few. After we heard the new version of “Old Man”, we both decided that it actually captured something kind of cool. I called up OWTH guitarist Nice John and told him I wanted to make an actual record this way. Not new songs, but just different takes on old ones. We picked a few out and started working on it. It’s one of those things that happened without a real agenda. We played one show for OWTH drummer Ryan Fisher’s debut of his poutine company. We learned that doing this is much harder than doing a full band. So basically, challenge accepted! This record was made entirely by myself, John, Dan and our Minneapolis friend Joe. When we recorded the vocals for this record, it all came flooding back to me. I got in the same mental space as I was when the lyrics were written. It’s definitely quite authentic as far as the emotion of the songs!

3. The Eyes of Death

THE INTERRUPTERS: Say It Loud 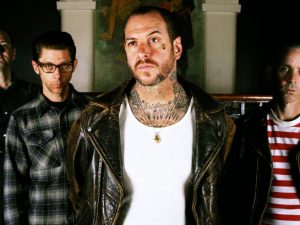 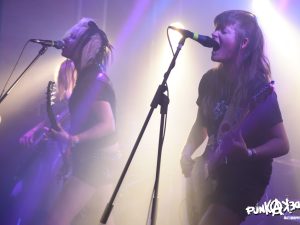 Nuovo disco per i Klasse Kriminale! 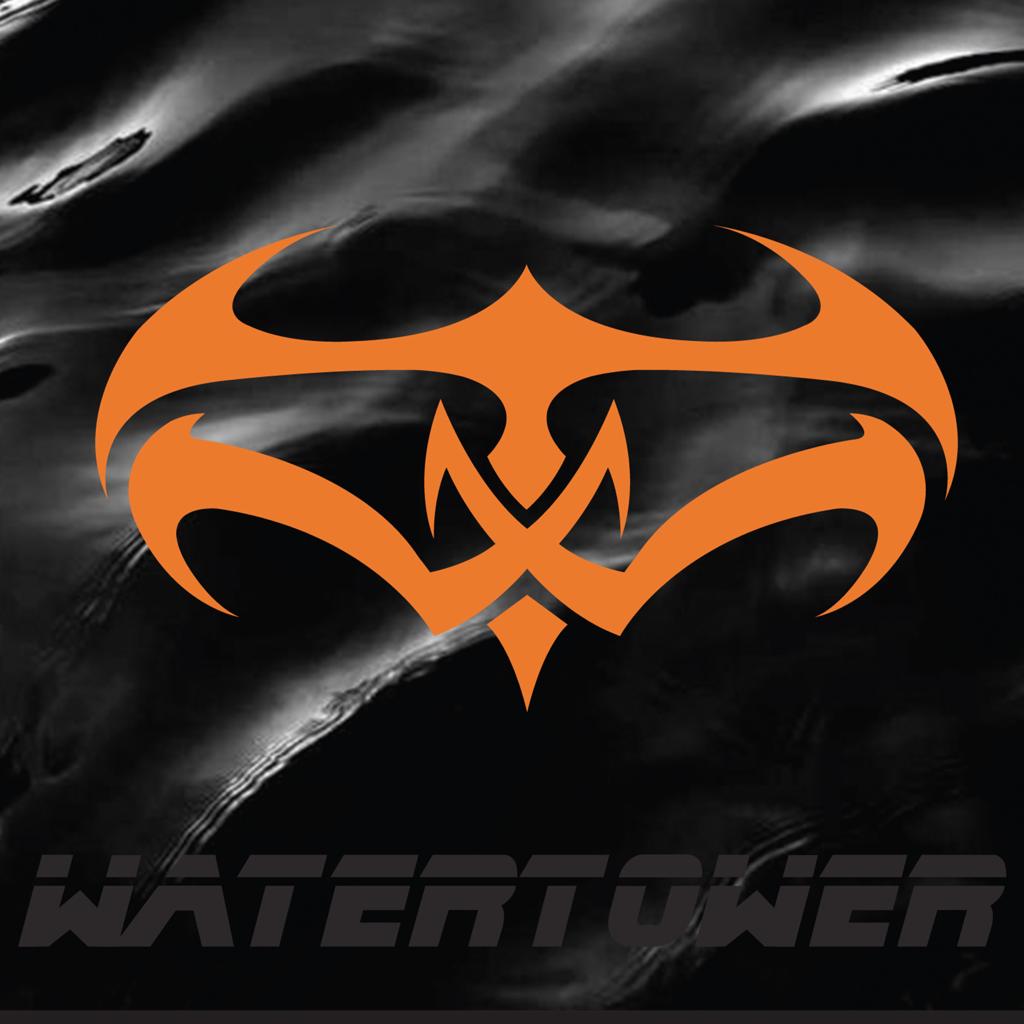